from Pass the Information by The Cheebacabra 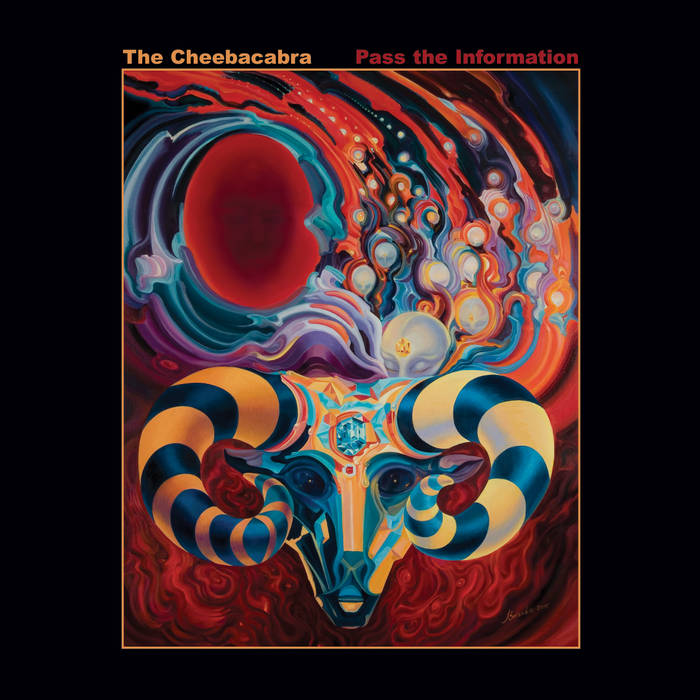 from Pass the Information, released April 2, 2012

outré black metal, with a Victory Over the Sun interview and music from Liturgy and Jute Gyte.