Get fresh music recommendations delivered to your inbox every Friday.
We've updated our Terms of Use. You can review the changes here.

Exile In The Woods 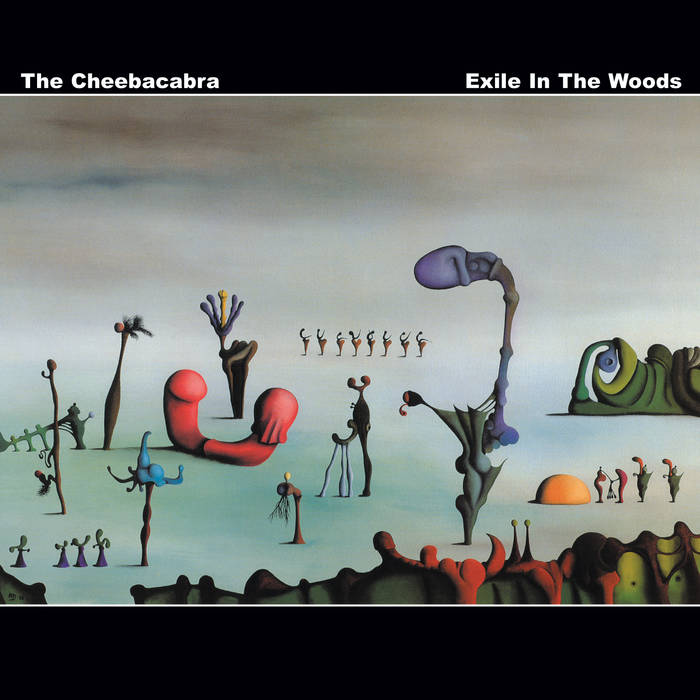 geoff with a g

All songs written, produced and mixed by Cheeba.

Alex Rita and Errol from Touching Bass feature in our special London edition of the Bandcamp Weekly.